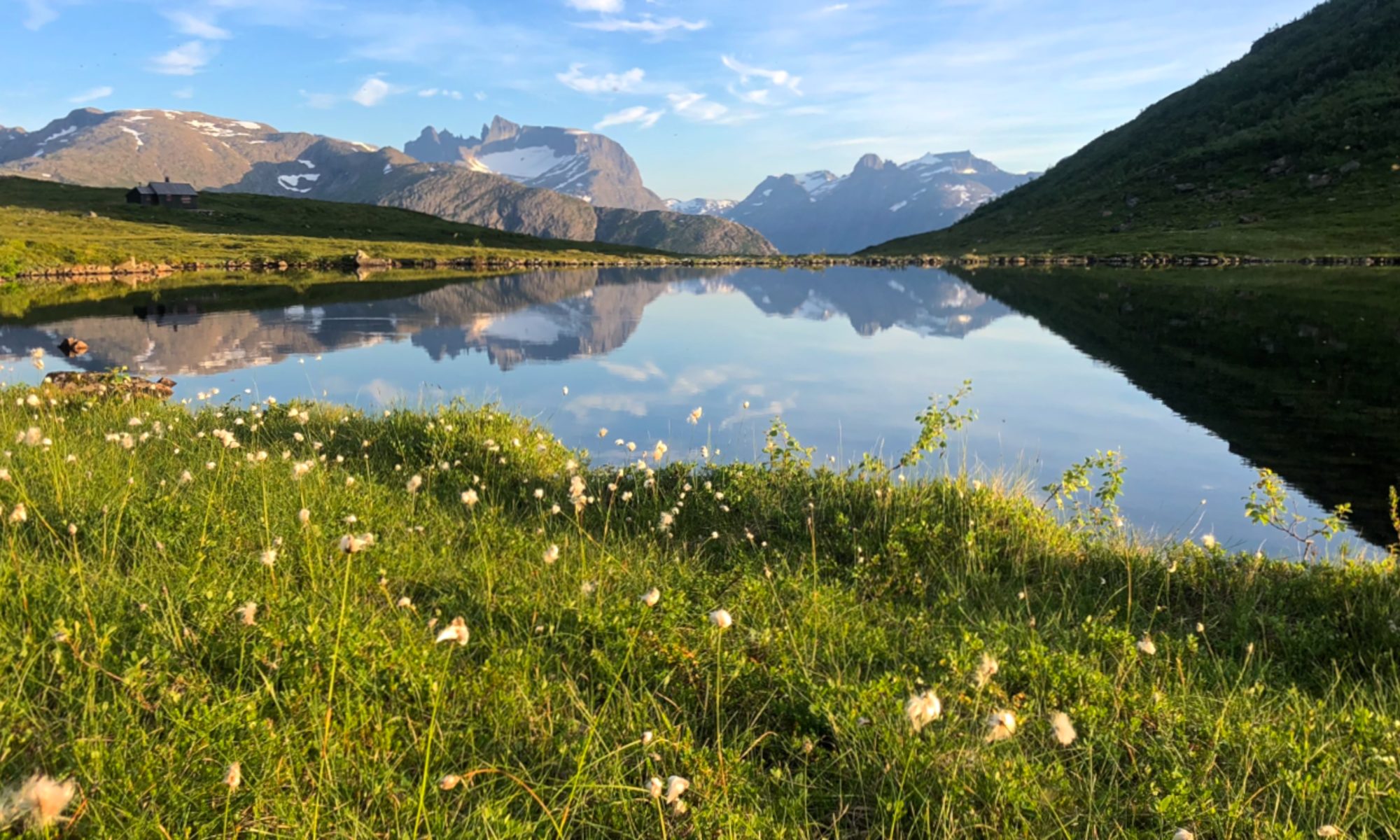 The hike to Brevikskaret goes along an old tractor road. It is a steep but short hike. At the upper part of the hike, the tractor road becoms a well prepared trail. A great fjord view towards the Romsdalsfjord and Åndalsnes is included.

Drive west along the old road from the center of Isfjorden in Romsdal, approximately 3.6 kilometer to the river Vesla Elva (Litle Breivikelva). The trail to Brevikskaret starts at the east side of the river.

Important – Before you go – The Norwegian Mountain Code

IMPORTANT! The weather can change dramatically in the Norwegian mountains. This is why you have to follow the Norwegian Mountain Code when hiking in Norway. It can change from summer and sunny weather to winter and frost in minutes! Always bring good clothes and hiking shoes. And have enough food and water in your rucksack. Due to the often challenging and long hikes in rapidly changing weather, we always recommend you to join a Guided Tour.

Note! Most of the hikes described on this website are intended for experienced hikers that know the area.

Season: June to September, depending on temperature and snow. Do not do this hike if there are ice and snow on the trail.

Remember to drive the old road to Brevika, this is the road that is further away from the fjord than the new road which lies down by the fjord. You can park by the road, close to where the river meets the road and the trail to Brevikskaret starts.

You follow the well marked trail, steep upwards on the east side of Vesle Elva (Litle Breivikelva) River. The hike to the cabins at Brevikskaret takes you between one to one and a half hour, and the return goes the same way down.

Lake Brevikskarsvatnet and other hikes

You can also continue hiking in the surrounding mountains. Two popular hikes via Brevikskaret are the Måsvassbu and Isfjordseggen hikes. They are long and demanding hikes, but goes through beautiful and wild nature. 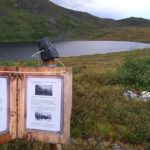 On the 23rd of April, 1940, at the start of World War II in Norway, a German Bomber Plane type Junkers 88 crashed by Lake Brevikskarsvatnet. The bomber was attacking the Anti-Aircraft Cruiser HMS Curacora, the cruiser was located on the Romsdalsfjord outside Åndalsnes. During the attack, the bomber was hit, and one of the engines was destroyed. The plane crash-landed beside Lake Brevikskarsvatnet, and one member of the crew of four died short time after the landing. The engines of type Junkers Jumo 211 and some other remains from the plane are still left there today.