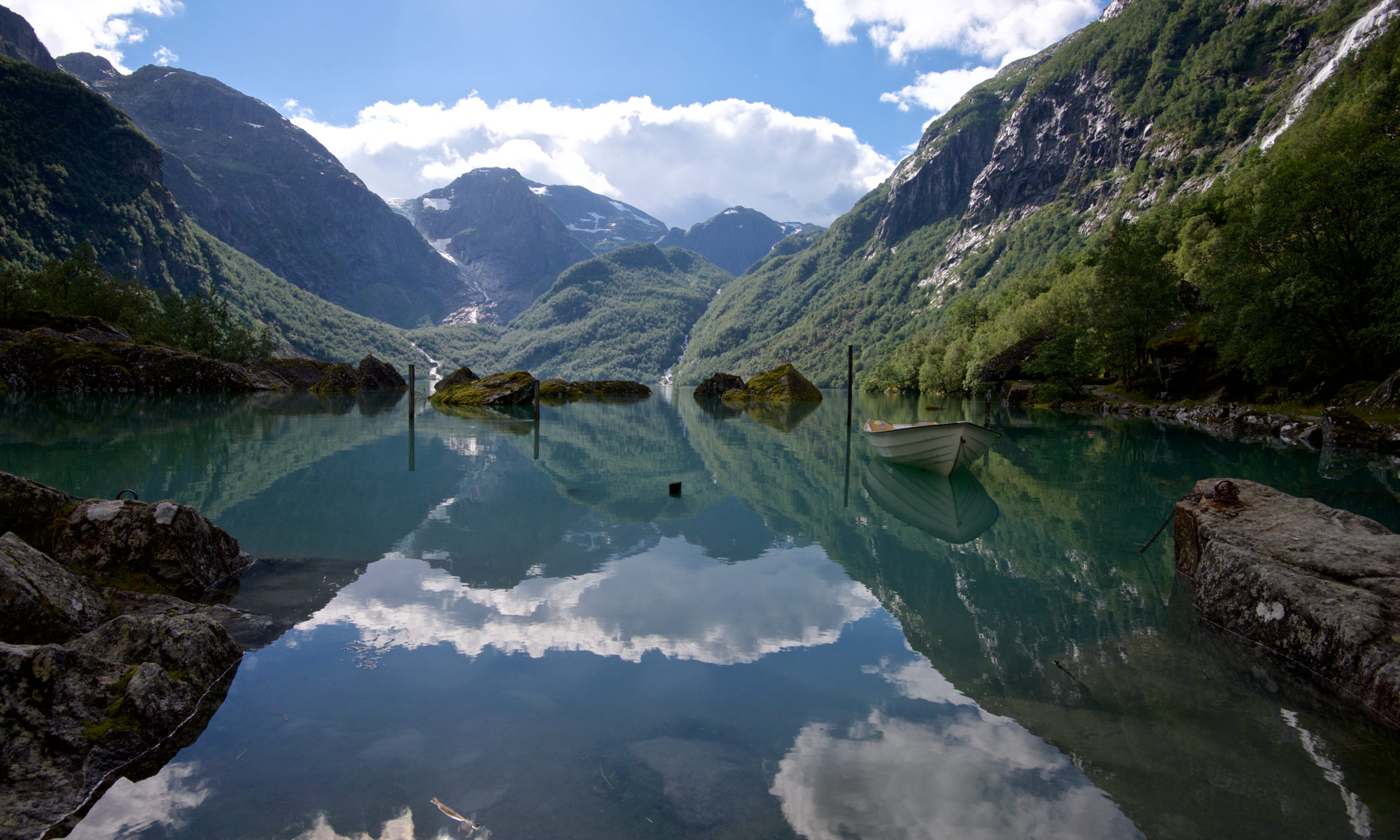 A few years ago I had a roundtrip in the Ryfylke and Hardangerfjord area visiting some of Norway´s most famous and beautiful tourist-icons.

I started from Oslo on a Friday afternoon after work and drove the 450 kilometer long road towards Ryfylke and Preikestolhytta Mountain Lodge. It was autumn and a great time of year for hiking in the Norwegian mountains.

SEASON & SAFETY – Many of the activities and attractions mentioned on this website are open only in summer and are closed in winter. This also applies to many of the roads and accommodations mentioned. Season and opening time will vary. It depends on where it is and what activity, attraction, road and accommodation it is, it usually opens in the summer and closes in the autumn, depending on i.a. the amount of snow and the risk of avalanches in the area. Read more about season, important safety information and your own responsibility… Important information about roads in western Norway Remember that many of the roads in western Norway are prone to landslides, especially in rainy and snowy weather. This may include rock falls, rockslides, landslides, debris flows, mud flows, erosion, snow avalanches and rock avalanches. Some of the roads are particularly well-known for their high level of mass movements exposed over them. There might also be a chance that some of the roads are closed in short periods, especially during winter, due to weather and danger of rock- and snow avalanches and other dangerous conditions. Many of the roads in western Norway are closed during winter! These roads usually opens early summer and close in autumn, depending on the amount of snow and the risk of landslides and avalanche in the surrounding mountains. This also applies to many of the National Tourist Routes and the Road Trips described in this website. There are restrictions on the length of vehicles on many of the National Tourist Roads and on other roads in Norway. This also applies to many of the roads and road trips described on this website. Use the information you find on fjords.com at your own risk and your own responsibility. Errors and omissions may occur. Always make your own evaluation. Adapt your own risk to your own skills and by choosing where, when and how you travel. Fjords.com is not a guide or a travel planner, and the information on the pages should not be used accordingly. Marked and mentioned routes are not accurate and will also often change for various reasons, always look for updated information.

Season: Summer. This depends on whether the roads closed in winter are open.

The goal for the day was Preikestolen (the Pulpit Rock), a mountain plateau raging 604 meters above the Lysefjord. The four kilometer long hike and 330 meter climb takes 2-3 hours one way. I started at Preikestolhytta Mountain Lodge and followed the marked trail to the summit which is one of the best views in Norway.

Preikestolen is a popular goal for both Norwegians and foreign tourists. It can be crowded on the flat plateau that measures only 25 times 25 meters and with three of the edges going vertically straight down into the Lysefjord.

Be careful not to go near the edges of the vertical cliffs! The hike back from Preikestolen is on the same scenic trail as you came.

Back at Preikestolhytta, I had a short break and an ice cream before I continued driving 230 kilometers north towards my next goal; Lake Bondhusvatnet at Sunndal in the Hardangerfjord area. Lake Bondusvatnet and the Bondhusbreen Glacier was one of Norway´s first tourist attractions, and I have wanted to visit this place for many years. I arrived the starting point of the trail after midnight, slept in the car and woke up early in the morning.

The hike to Lake Bondhusvatnet is short and easy along a well-organized trail. I enjoyed the beautiful scenery along the trail and at the lake. In the early days when the first tourists discovered this place, the glacier was much larger than it is today.

Since I started the hike to Lake Bondhusvatnet early in the morning, I had time for some more adventures that day. I continued driving towards Odda at the innermost part of Sørfjorden, and up the Oddadalen Valley to the Låtefoss Waterfall. Låtefoss is a twin waterfall dropping 165 meters, ending under an old stone-vault bridge and into the Grønsdalslona River. The waterfall is one of Norway´s most visited nature attractions. The flow in the waterfall was great this day, and it was fascinating to watch it falling down from the mountainside.

Lofthus and Hotel Ullensvang by the Hardangerfjord

I continued back through the Oddadalen Valley and had to stop several times due to the numerous waterfalls cascading down into the valley. There is definitely a reason the Oddadalen Valley is called “the Valley of Waterfalls”. I drove back to Odda and northwards along Sørfjorden to Lofthus. Sørfjorden is a 38 kilometer long branch of the 179 kilometer long Hardangerfjord, the Queen of the Fjords.

At Lofthus I could not resist to stay overnight at Hotel Ullensvang, a hotel that has been voted as the best hotel in Norway. The hotel is situated by the fjord, and it was fantastic to swim in the outside pool with fjord view in the afternoon before having a delicious dinner and a cold beer in the evening. After a good nights sleep and breakfast at the hotel, I borrowed one of the hotel´s wooden boats and had the fjord all by myself in the morning hours.

The goal for the last day in the fjords was to hike parts of HM Queen Sonja`s Panoramic Hiking Trail between Lofthus and Kinsarvik. Kinsarvik is only nine kilometers north of Lofthus, at the outer part of Sørfjorden, and I parked the car at Røte above Kinsarvik. The hike along the forest road up to the starting point of the Queens Trail took some time, but the prize was great. The view towards the Hardangerfjord was breathtaking. This is where four branches of the Hardangerfjord meets; Sørfjorden, Utnefjord, Eidfjord and Kinsarvikbukti.

My fjord-adventure was soon at it´s end, and the last part of the drive continued from Kinsarvik to Eidfjord and up the Måbødalen Valley to the Hardangervidda Mountain Plateau. Only one last stop at Fossli Hotel and the panorama-view over the Vøringsfossen Waterfalls.

Then I headed back to Oslo via Hardangervidda Mountain Plateou, one of Norway´s 10 National Tourist Routes in Western Norway. Three adventurous days at the fjords were over, but the memories will always be there.